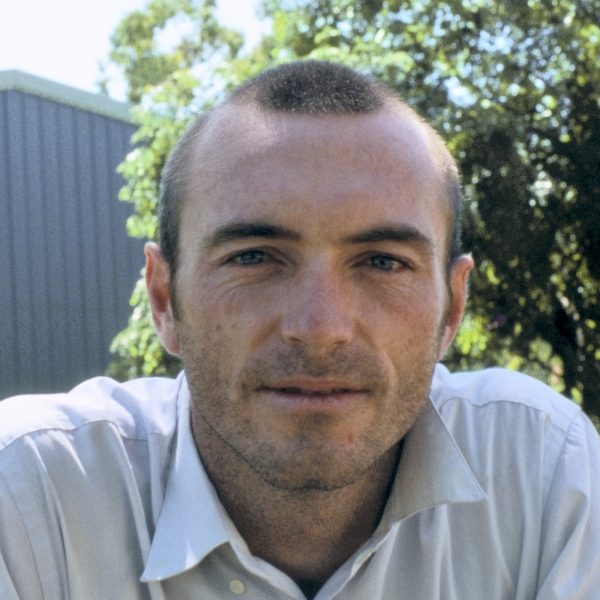 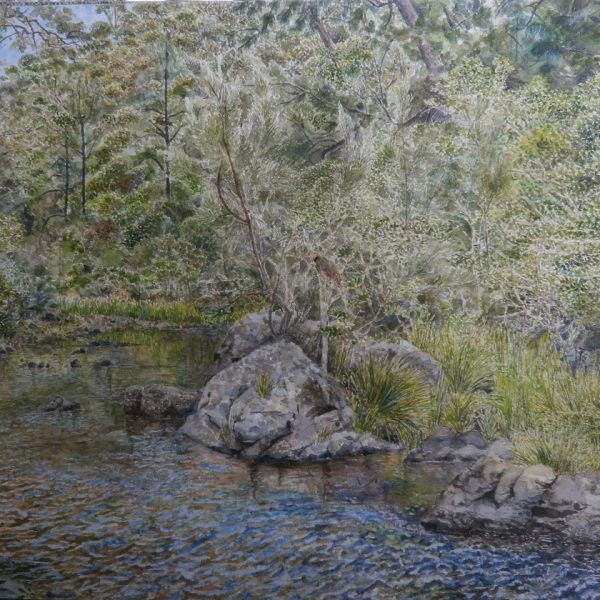 The Landscapes are mostly watercolour on paper and painted from life as I do not like to use photographs or rely on memory. I think that the creation of these paintings is in some ways a meditation on landscape and life. They are time consuming and I am often aware that the painting is a process that allows me time with nature and a chance to examine the chatter of my internal dialogue or expunge some of the over stimulation associated with modern living.
It is an unusual experience to sit by yourself each day for a few weeks observing the same patch of forest, originally I did it just because I wanted the painting but after doing it many times I have become just as interested in the changes occurring my own awareness from this process.

Exhibitions and other work:

2016 Exhibited as a finalist in the NSW Plein Air painting prize.

2016 Exhibited as a finalist in the Paddington art prize

2016 Exhibited In solo exhibition at The Courner Gallery. Stanmore

2008 -2017 Sold numerous landscapes to private collectors, whilst designing and building an off grid house in beautiful forest east of Kempsey

2003 Illustrations for use in an architectural installation at Bear Cottage, Manly.

2003 Acted as Artist and Curator for a group show at Gallery Blue, Newtown

2001 Travelled as Expedition artist for a documentary team, documenting the historical relationship between Indonesian and Yolngu Aboriginal people.

1999 Exhibited in a group show at CoFA Gallery

1996 Exhibited in a group show entitled ‘The Artworks Formerly Known as Prints’ Annandale.